In recent years, as a result of technological advancements, the virtual office industry has expanded significantly, and is hardly showing any signs of slowing down. However, while many businesses use virtual offices to further their commercial endeavors, only a few are actually aware of how the concept itself came into existence.

Originally, computers and other electronic devices like fax machines and scanners were extremely expensive, which meant that only businesses with significant financial resources could afford them. As the technology progressed over a period of time, the cost of manufacturing computers and laptops began to fall drastically. Soon people began to acknowledge that in time, computers would no longer be exclusive to businesses, with individual users also being able to afford them. As such, users from across the world could connect with each other, regardless of time or distance, and transfer all kinds of data, almost instantaneously.

It was only in 1989 though, that Ralph Gregory founded a company known as ‘The Virtual Office Inc’. Gregory actually developed the idea in response to his need to spend time with his family, by working out of his home, rather than a structured office space. Over time, other individuals like James Blain and Mark Dixon took Gregory’s idea one step further, by developing business suites fully integrated with the latest mobile technology. The idea of the virtual office did encounter some obstacles in its nascent stages, but has now grown to become a billion dollar industry. 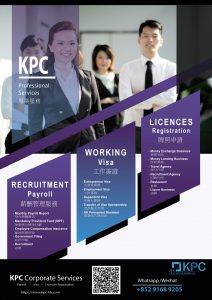